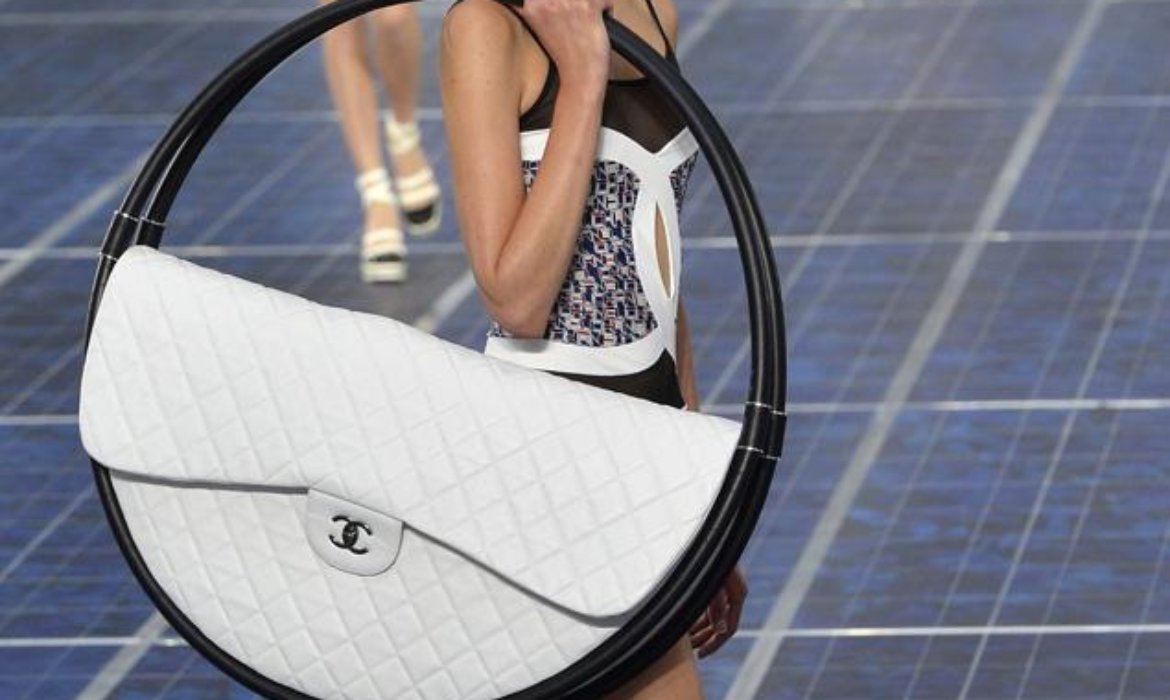 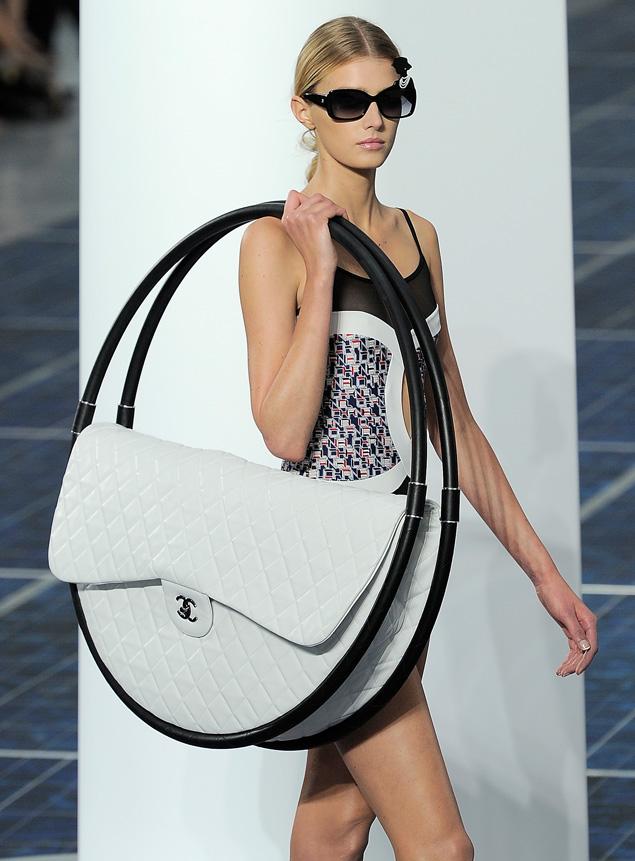 PARIS, FRANCE – OCTOBER 02: A model walks the runway during the Chanel Spring / Summer 2013 show as part of Paris Fashion Week at Grand Palais on October 2, 2012 in Paris, France. (Photo by Kristy Sparow/WireImage) 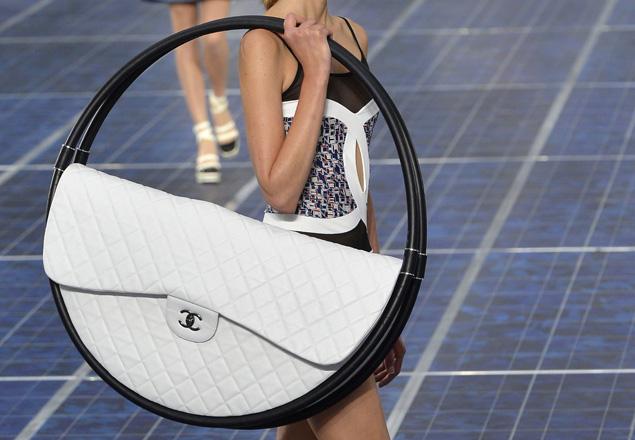 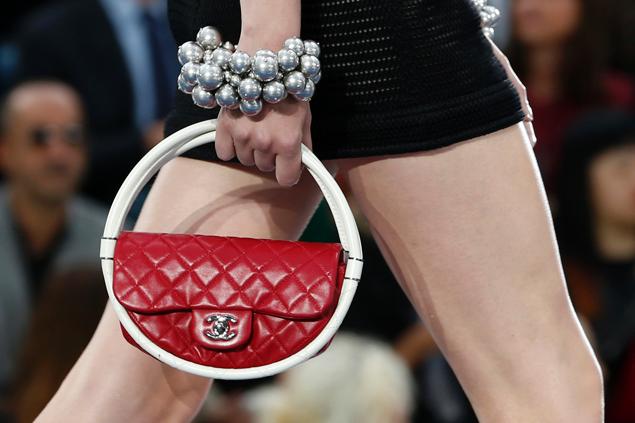 The giant circular white bag might be too much for some shoppers — but the smaller versions could be top-sellers. 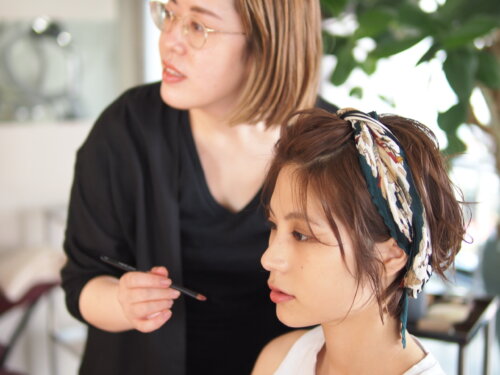 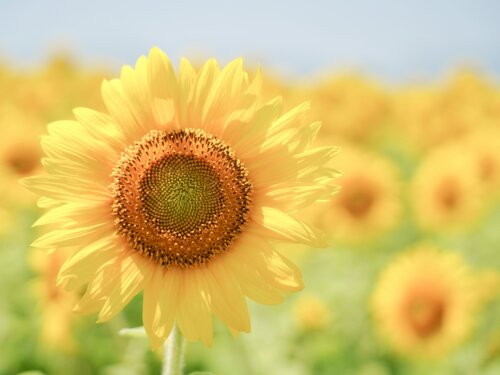 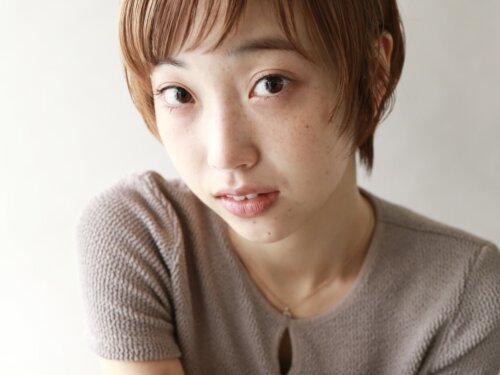